Below is a collection of my diverse design and digital work from projects I have undertaken during employment at design consultants, Phelan Barker, and freelance.
View my full portfolio.

My current employment is with the world’s largest online gaming and sports betting software supplier, Playtech. Please contact me for examples of my most recent work. 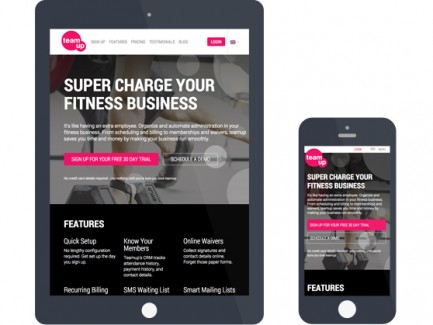 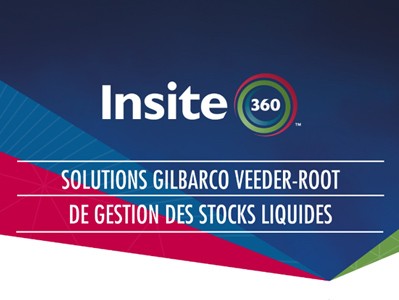 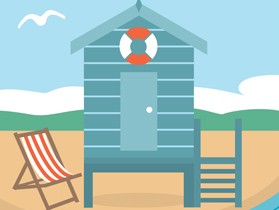 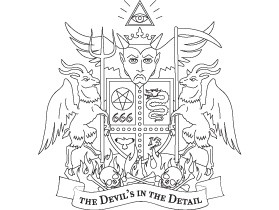 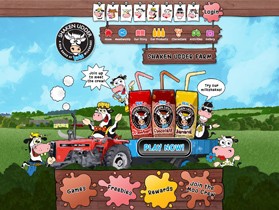 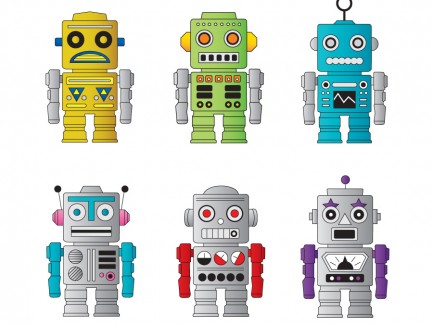 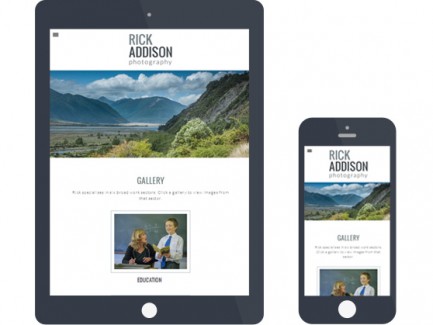 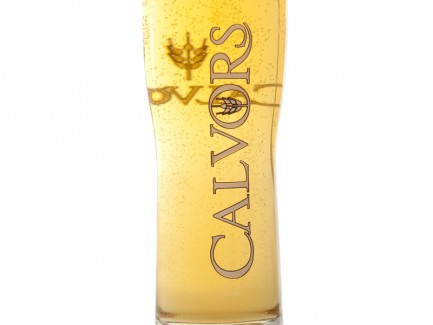 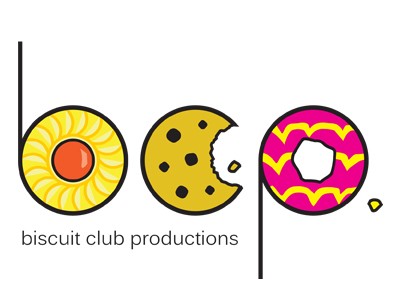 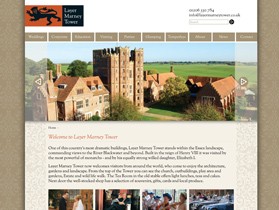 I specialise in Digital Design, Graphic Design, Illustration and Branding through the outputs of websites, animation, video, email marketing, SEO analysis, print and presentations. Here are a collection of the programs and applications I use for my work and a breakdown of my experience using them.

After graduating in Animation at the University for the Creative Arts, Farnham in 2008, and specialising in 3D computer animation, I decided to pursue my love of digital graphics and online media. I continued my education by studying courses in Web Design at Suffolk New College and Creating Flash Websites at Central Saint Martins, London and as my knowledge increased I began my career in design by freelancing for local clients including Suffolk Scouts and Guides. I also became a member of Ipswich’s group for young creatives, IP1 magazine, where I had several illustrations published and helped develop online games and new features for the website.

This experience led me to join national magazine publishers Aceville Publications in Colchester. Here I worked my way up from Junior Web Designer in 2009 to Online Video Producer and Web Designer in a busy, successful and expanding web team in 2011. My roles grew from updating websites and e-newsletters to designing web pages, graphics and adverts. I also gained responsibility of the magazines’ online videos, in particular sound production, editing and post production.

From 2010 – 2012 I was lucky to have the opportunity alongside my full time job to work with local Suffolk brewery Calvors to develop their brand and marketing materials, increasing public awareness in East Anglia and London. During this time I also set up, branded and help to promote Calvors’ first pub, The Rampant Horse in Needham Market, Suffolk.

Wanting to expand and explore my design skills for more clients, I left Aceville to join Essex design consultants Phelan Barker in 2012. Since bringing my digital skills to the team, the company has taken on dozens of online projects and animated videos. The web work is now kept in house more often instead of out sourcing to freelancers and external companies, which has saved the company a significant amount of money in a crucial period. My influence as the main digital correspondence, helped to strengthen and grow Phelan Barker’s client base and increase the amount of work for the company.

In November 2015, I joined Virtual Sports Gaming at Playtech, the world’s leading online gaming and sports betting providers. Here I work as an Interactive Designer and combine my passion for branding design, UX, UI and animation, as a key member of the design team. 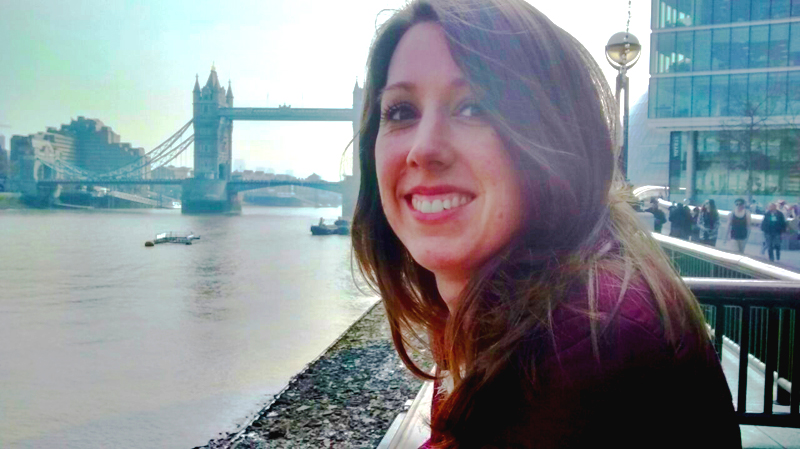 If you would like to know more or see examples of my most recent work, please do get in touch.

You can also contact me directly using this enquiry form. I would love to hear about your next project and exciting work opportunities.